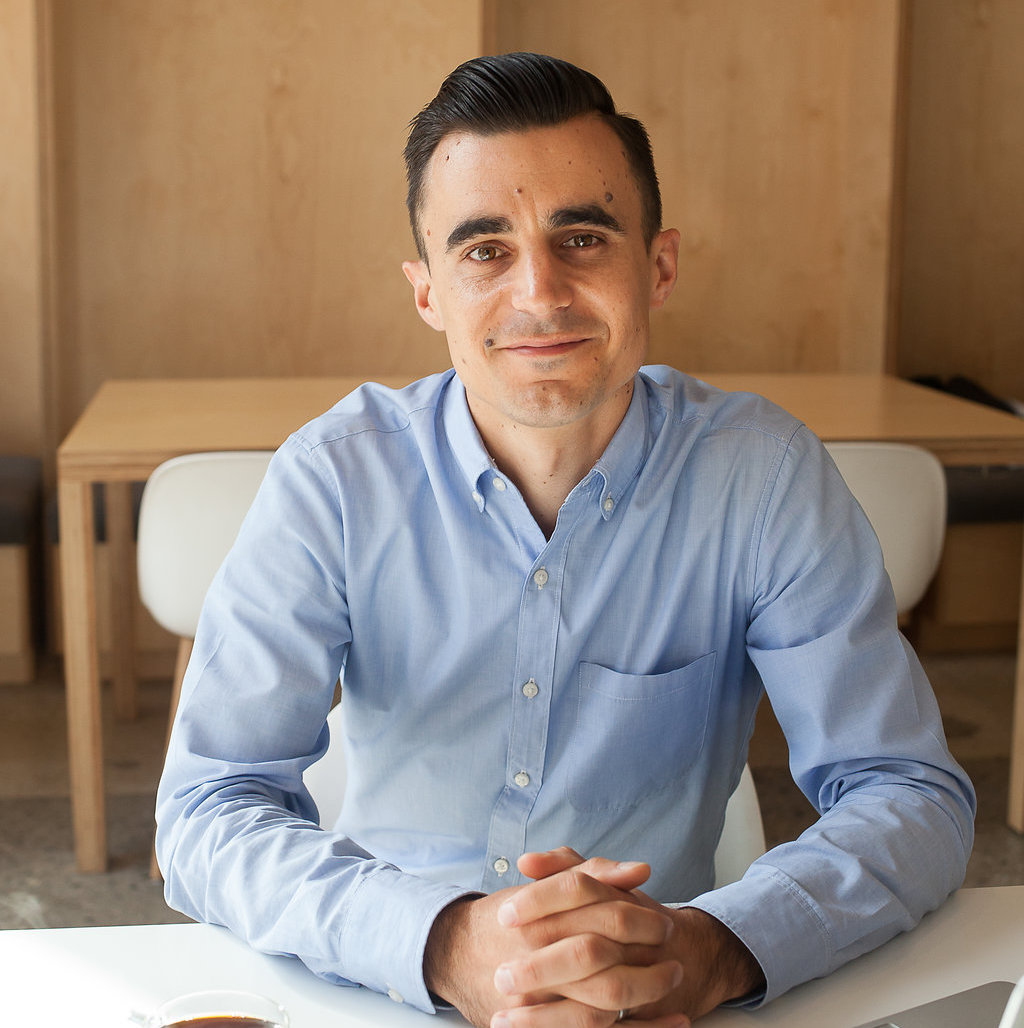 Therapy for Anxiety in DTLA 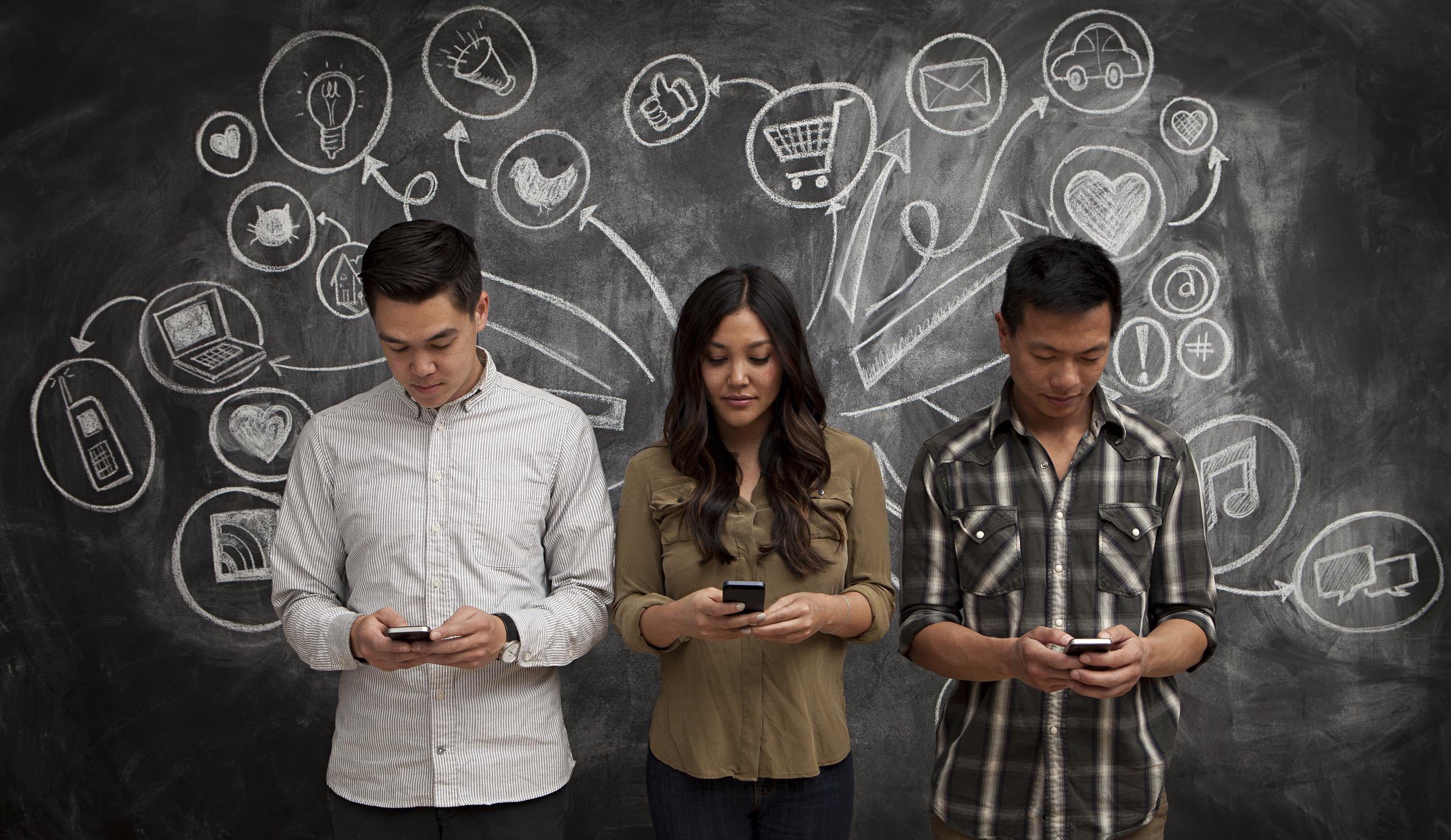 Why we can’t seem to stop using Facebook, and what that says about us.

I often wonder how Facebook has impacted me. Google search results are plastered with articles warning us of the dangers of too much Facebook use. It’ll lower your self esteem, it’ll make you feel jealous, depressed, and anxious. Articles like this often treat social media as some kind of taboo substance we need to avoid if we are to live healthy lives. Period.

If this is true, then why do we use Facebook?

I want to take a moment to seriously consider this question.

Since it’s inception Facebook has gained an incredibly large amount of influence with the way we engage in relationships. And anything that can fundamentally change such a foundational part of our lives is worth listening to. It’s worth considering that all the posting, all the “liking”, all the news feed trolling is an attempt to respond to a longing deep within all of us. And it’s worth understanding what that longing is.

So let’s lean in and listen to what our Facebooking might be saying about our culture and our selves. To do this well, we have to talk a little bit about our social history.

A little more than a century ago, almost everyone (all 1.5 billion of us) lived in what we call a closed-network community. Everyone knew everyone in town (probably for several generations), and most people knew very few people outside of town. Most towns were about 150 people. 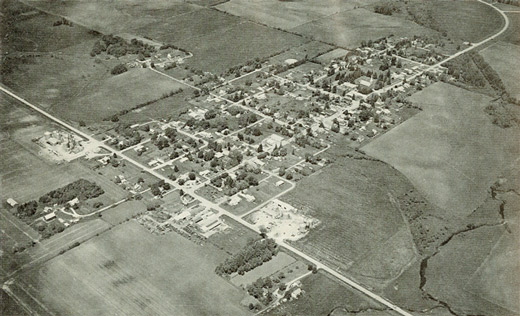 Your doctor, your farmer, your cook, your bartender, your butcher, your pastor were all your neighbors. Most people knew most of what was going on within their town, and relatively very little about what was going on in neighboring towns. 150 people. These closed-network communities organized all of life. They provided a context for each person’s identity, their life purpose, their relationships, and their beliefs about the world. This is the way most of humanity lived for thousands of years.

If we were to look inside our heads, this social arrangement makes sense. Given the size of our cortex (the outer “crust” of our brains), our minds are able to handle about 150 close relationships (this is called Dunbar’s number). That’s why, socially, we tend to gather in groups about this size. When you add more relationships, people can’t quite keep track of everyone and we have a sense of feeling “lost” within a group.

Around the turn of the century came the dawn of urbanism. Suddenly families who had lived their entire lives in closed-network communities moved out to places like Los Angeles (a huge city of 100,000 people!). While before, these families had been surrounded by people who believed the same thing and knew the same people, they now found themselves in a sea of overlapping ideals and people groups. This created a kind of fractured, open-network community. A person’s work, home, and social life might be comprised of distinctly separate networks, leaving them feeling lost.

Without my community, who am I? What do I believe about the world? What is my purpose and where do I fit in? 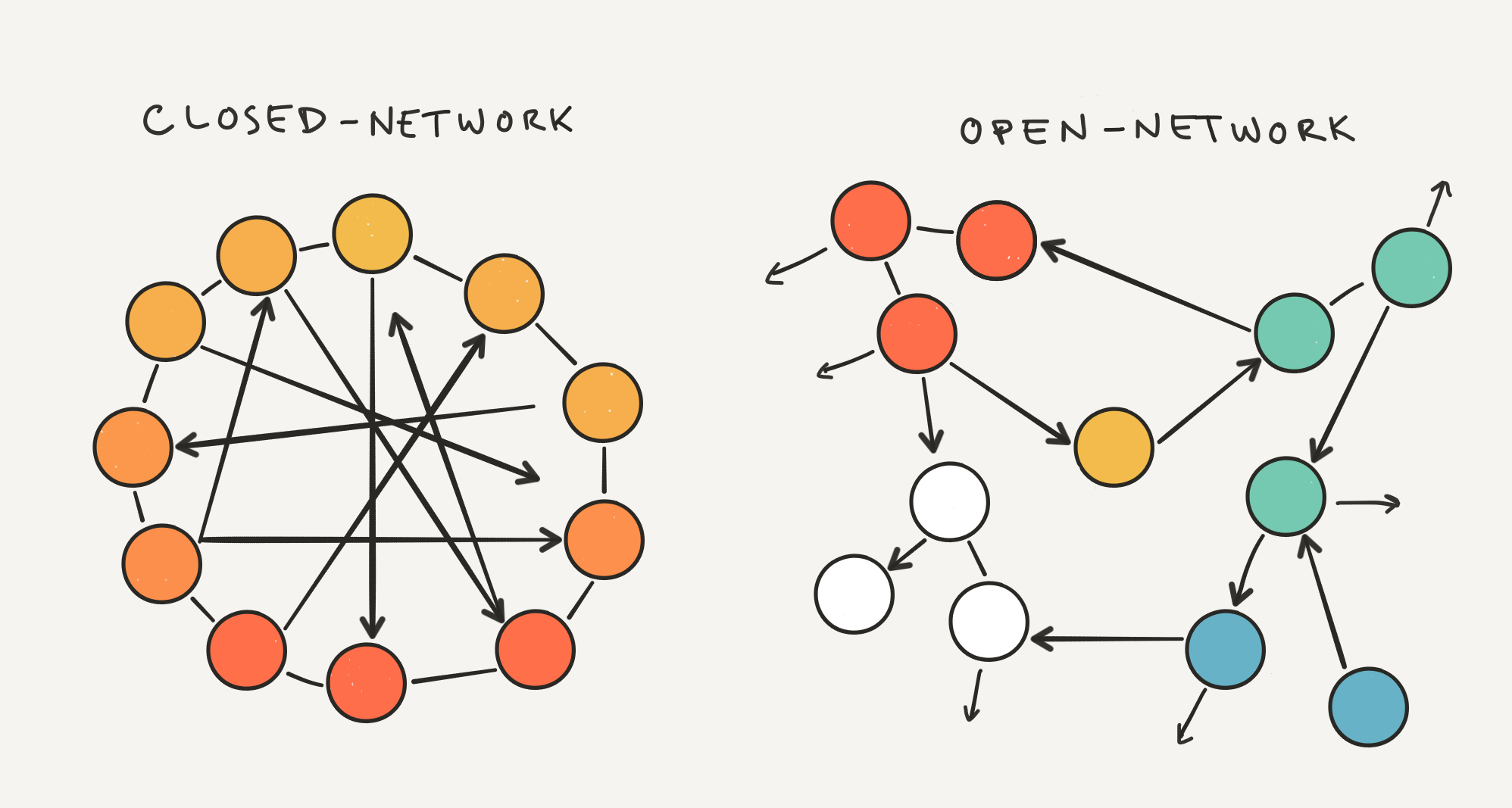 For a while, we answered this question with our trademark raw American individualism. In the middle of a sea of overlapping people groups and ideas, the only place to stand is within myself. I am the master of my own fate. I decide what I want to believe. I decide what’s meaningful to me. But increases in urban living (the vast majority of people now live in cities), as well as the dawn of the internet, have brought us into a new age where we are aware of just how interdependent we are with each other.

Even in today’s urban environment there remains a deep longing to belong to something, to have some kind of community that is for us what our towns were 100 years ago. So we seek out groups of people, real or virtual, who will be for us the restoration of a biologically-wired predisposition we are sometimes only faintly aware of. We go to bars, join cycling clubs, churches, and hang out at local coffee shops. These gatherings help restore some sense of identity for us in an otherwise overwhelming city.

So why do we use Facebook? We still like to think we can live in a closed-network world. In the middle of a chaotic global society that is too large to tell us who we are, we find ourselves trying to pull it all together with social media. The problem isn’t that it’s addictive, the problem is the virtual network is too large to comprehend.

Scrolling through our news feeds is, for our social minds, a little like trying to measure the circumference of a herd of wandering cats… with a tape measurer. It’s impossible.

…Yet we feel one scroll away from getting a grasp on things. One post away from understanding the values, identity, and ideals of a people group too large to make sense of cohesively.

So what can you do?

The best way to reduce a behavior is to replace it with a more healthy behavior. Consider your current closed-network groups. What group do you belong to where everyone knows everyone else? While engaging in a Facebook “fast” may temporarily keep you from getting sucked in to your news feed, becoming more involved in a closed-network community might be just the thing your social mind is hungry for.